An independent valuer based in Bedfordshire 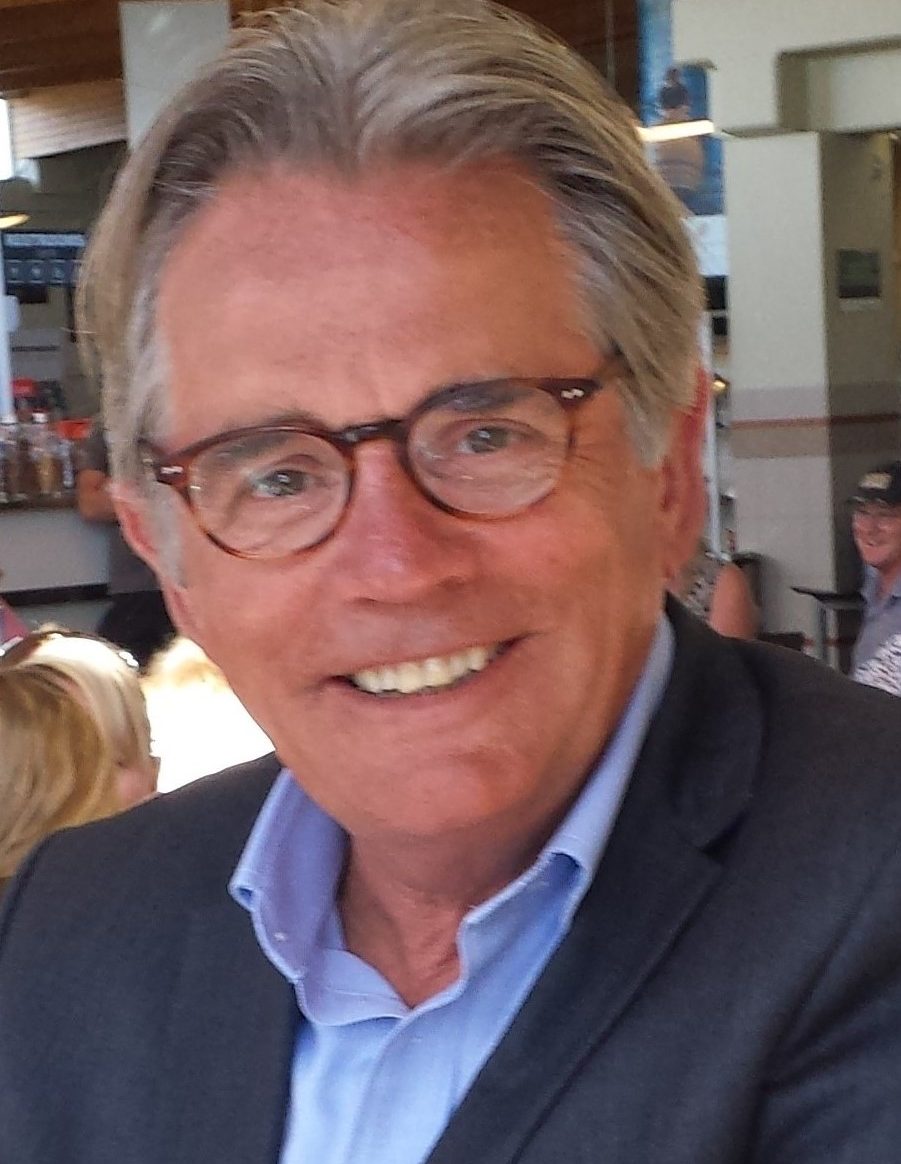 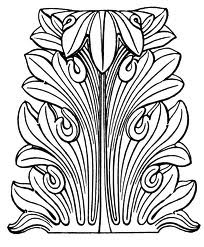 .. is a retired member of the chattels division of the Royal Institution of Chartered Surveyors and an experienced independent Fine Art and Chattels valuer specialising in valuations for Insurance, Probate and Matrimonial purposes.

He started his professional career in his native Bedford before joining Sworders in 1978 and subsequently worked for Phillips (now Bonhams), the UK’s third largest firm of international fine art auctioneers.

In 1999 he joined the legendary Charlie Ross in his Woburn saleroom and together they oversaw a dramatic increase in turnover before Charlie sold the business in 2007 and David set up as an independent valuer.